Michigan State University has installed POW/MIA Chairs of Honor in three locations on campus.  In partnership with Rolling Thunder Michigan Chapter 5, the Michigan State Student Veterans Association, and ROTC programs, MSU Athletics has dedicated POW/MIA Chairs of Honor in Spartan Stadium, Breslin Center, and Munn Ice Arena in recognition of service members who are unaccounted for.

On Friday, November 11 a chair was dedicated in Munn Ice Arena and another in the Breslin Center.  On Saturday, November 12, a chair was dedicated in Spartan Stadium.  MSU plans to install Chairs of Honor at outdoor athletic facilities on campus in spring 2023. Here is a link to the MSU Athletic Department announcement:  https://msuspartans.com/news/2022/11/10/general-military-honor-chairs.aspx

Rolling Thunder Inc. Michigan Chapter 5 has worked closely with the MSU Athletic Department on this project.  There are more Chairs of Honor to come in several additional Michigan college campuses and sports locations.  As you may know, POW/MIA Chairs of Honor is a national initiative of Rolling Thunder, Inc.  Many thanks go to Michigan Chapter 5 and MSU for these recent placements.

Purdue University was scheduled to dedicate a POW/MIA Chair of Honor in the Purdue Memorial Union Great Hall at 11:30 a.m. yesterday but I don't have any follow up information or photos yet.  Here is a link to the announcement:  https://www.purdue.edu/newsroom/releases/2022/Q4/purdue-to-dedicate-pow-mia-chair-of-honor-in-purdue-memorial-union.html#:~:text=Purdue%20to%20dedicate%20POW-MIA%20Chair%20of%20Honor%20in,%28Nov.%2014%29%20in%20Purdue%20Memorial%20Union%E2%80%99s%20Great%20Hall.

Clemson University dedicated a POW/MIA Chair of Honor at Memorial Stadium on Veterans Day.  Here is a link to news coverage with video:  https://www.foxcarolina.com/2022/11/12/clemson-honors-pow-mia-with-empty-seat-memorial-stadium/
And a link to a print story here:  ​https://www.postandcourier.com/militarydigest/pow-mia-chair-of-honor-dedicated-at-clemsons-memorial-stadium/article_2e225b1e-61f9-11ed-9884-3785bc87e157.html

​A Proclamation for Veterans Day, 2022
​
Today, we honor generations of patriots who have earned the title of “American veteran” — a badge of courage that unites the finest group of former service members the world has ever known.  With their selfless sacrifice, our Armed Forces have forged and defended the very idea of America — a promise of freedom and equality, democracy and justice, possibility and hope.  We owe them an incredible debt that can never be fully repaid.
JOSEPH R. BIDEN JR. 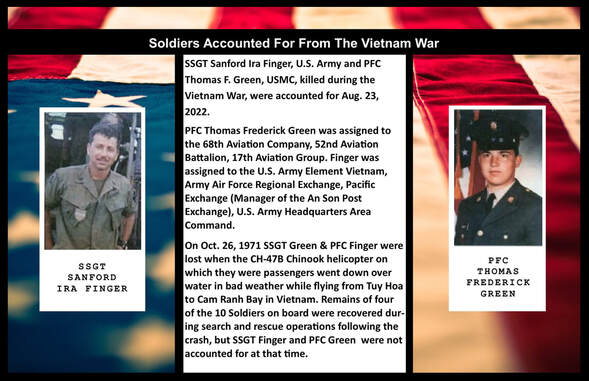 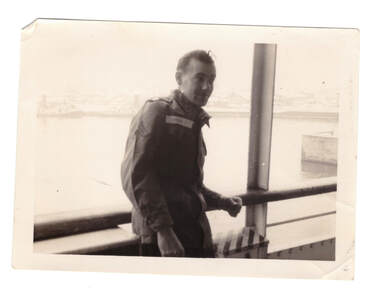 In Castlewood, VA, the Russell County Board of Supervisors honored SFC Fred Taylor - a Castlewood native listed as missing in action from the Vietnam War. You can read a story and see pictures here (https://wcyb.com/news/local/castlewood-intersection-named-in-honor-of-service-member-missing-in-action) and below is a picture of SFC Taylor. 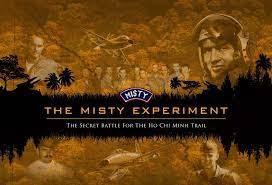 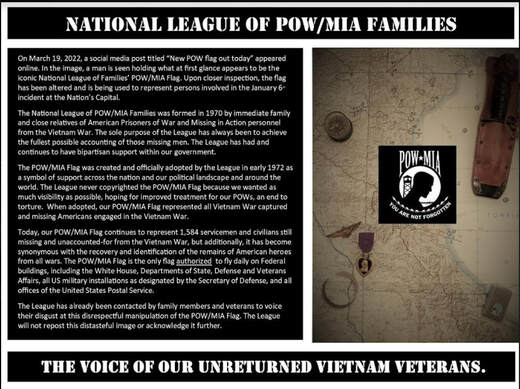 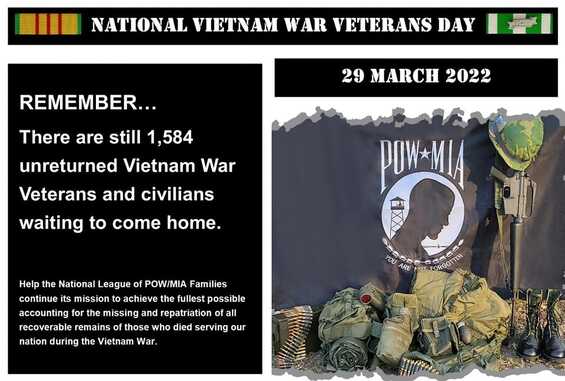 On March 29th, we ran a fundraiser on Facebook for the 1,584 Americans waiting to come home from the Vietnam War. We set our goal at $1,584. Thanks to all of you who donated, we beat that goal by nearly $1,000!
Honoring President Reagan on President's Day 2022
​
​President's Day Weekend reminds us of the deep gratitude the National League of POW/MIA Families owes to one very special President of the United States, Ronald Reagan. Without President Reagan's commitment to bring home America's military and civilian personnel not returned after the Paris Peace Accords were signed January 27, 1973, current priority on accounting for our unreturned Vietnam Veterans would not exist.  For that matter, neither would the League!

On this President's Day Weekend, the POW/MIA families, America's Veterans, all now serving, and the American people - regardless of political or policy differences - should pause to recognize President Ronald Reagan for his principled effort to ensure that our country truly stands behind those who serve.  America now seriously implements "Leave No Man Behind" as a commitment to all currently serving our Nation."

January 27th was the 49th anniversary of the 1973 "Agreement" to end the Vietnam War. President Nixon pledged to return all POWs within 60 days and account for America's MIAs. Yet, here we are, nearly 50 years later, still fighting for answers for 1,584 Missing and Unaccounted-for Americans!

Your determination, sense of purpose and commitment are needed as never before, especially to obtain answers on US personnel who were captured or alive on the ground and in immediate proximity to capture, but not returned. Their families, friends and fellow Veterans deserve an end to decades of uncertainty! The League and our VSO supporters are the best hope to obtain the expanded pace and scope of serious accounting efforts by the US and counterpart governments in Vietnam, Laos and Cambodia.
Time truly IS running out, not due to lack of available answers. Help press for serious priority, informed leadership and principled determination to reach our shared goals. We know you care. Please show your support today! Send a donation of $50, commemorating over 50 years of uncertainty.

You can donate directly here on the website by clicking the "Donate" button below, or
​ by texting "50" to (703) 420-3195.
American Legion Post 176 located in Springfield, Virginia. Photos taken by
Northern Virginia Coordinator Cesar Giorffino,
who is also a member of Post 176. Thank You! 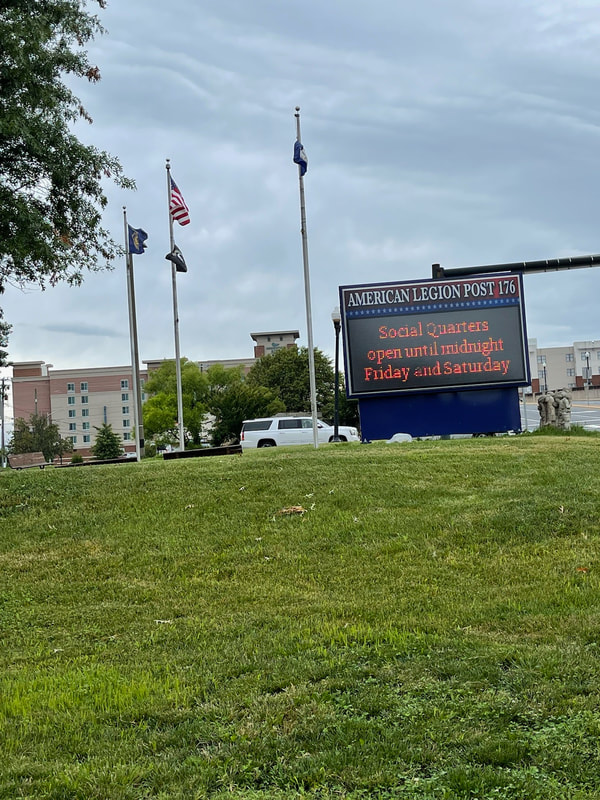 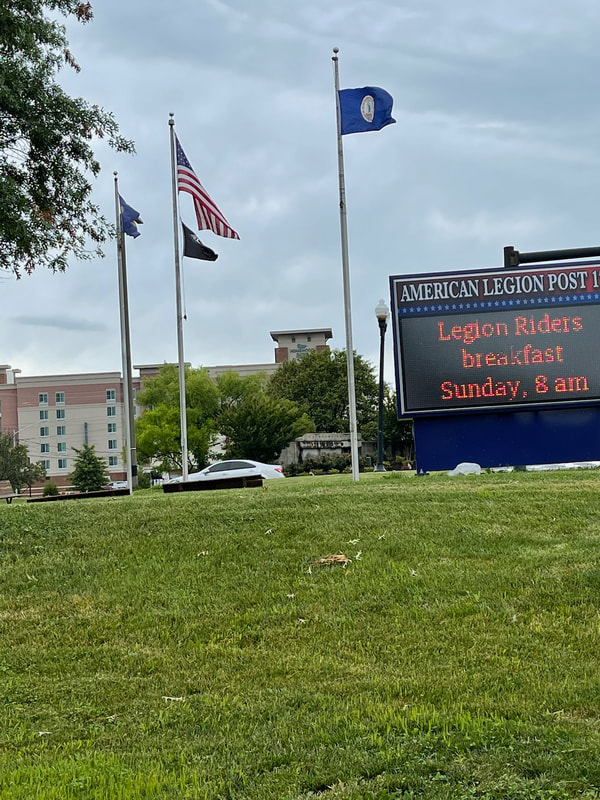 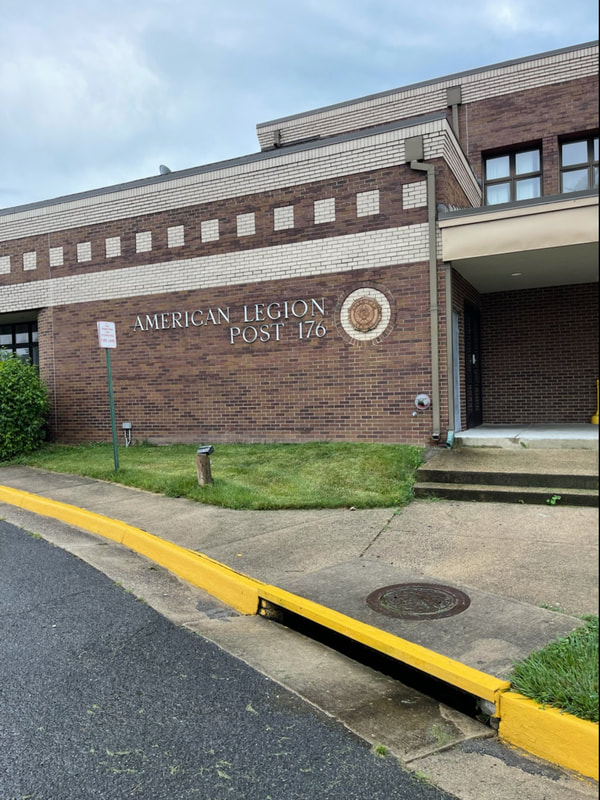 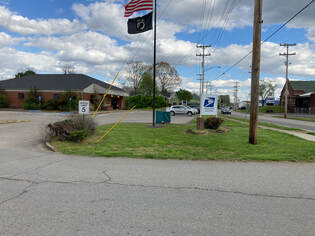